We are happy and proud to present our Preset Collections for Lightroom & Photoshop. We use the Wedding Collection for all of our wedding photos and the Portrait Collection mostly for indoor, city or beach photoshoots. Just click on "More Information" to see before /after photos and videos. All looks are soft, timeless and atmospheric. You will love them! All photos on our website are edited with these looks. You can start right now! Immediately after ordering, you can download your presets and start editing.

These are the best presets we've ever build. This Set is designed to add soft colors and a little magic to your wedding photos. In addition you will get 14 tools for Lightroom so can easily create different looks with just a view clicks! 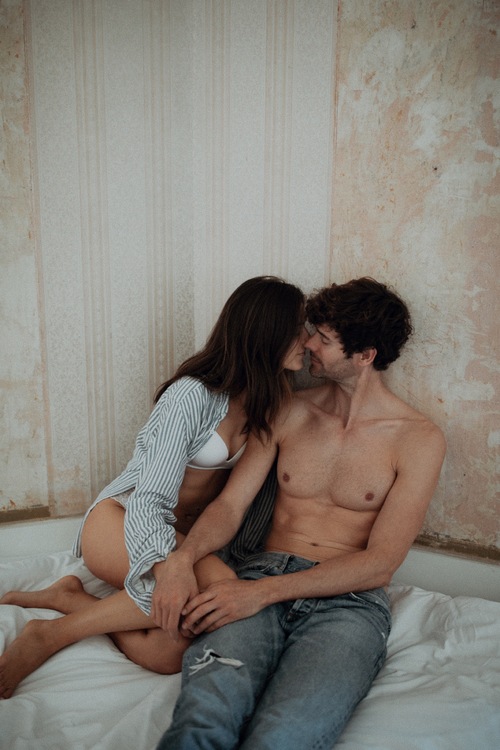 We are especially proud of these colors! This Set is the modern answer to creating that popular film look on your digital photos. It's designed to add soft colors and a little magic to your photos. Speed up your post processing in Lightroom and bring a unique look to all of your couple & portrait photos!

Give your Instagram feed, blog or personal portfolio a consistent, cohesive aesthetic with our attractive and easy one-tap Mobile Presets. The presets create a soft vintage look with a touch of grain. No matter if it's travel, food or lifestyle - you will find a suitable preset for every photo.

I'm just sitting at my wedding photos from last year. This time with your presets - and what can I say, a difference like day and night. I just wanted to give a praise and thanks. They are beautiful and give each picture again a special feature. Merci, you rock!

My image editing was very inconsistent for years because I jumped from one preset to the next and became increasingly dissatisfied in this process. My pictures somehow did not look like I was promised before. When I tried the presets of Julia & Gil for the first time, it somehow felt like it would fit. Not only because the colors and contrasts harmonize beautifully with my photos, but because the presets are so wonderfully suited to the many light situations that one inevitably has at a wedding. I also had a lot of fun playing around with it, shifting the controls and bends to create new variations and combinations in small steps. I've been using the presets for a few years now and have never worked on a photo with anything else since then and never had the urge to need something new.

I'm totally excited about your presets. I have my favorite and change it only minimally. I immediately bought and tested the Mobile Presets. Thanks for that!!!

You have found the one person on earth you want to spend the rest of your life with? The greatest love and your true best friend? Think about that for a second, because that's powerful.